In the past week, I’ve seen several posts and articles on redesigning your brand when you get that urge to shift the initial direction of your platform. I follow several women on social media who change the categories in which their blogs can be placed in two or three times a year. Someone once made a comment that, “this kind of indecisiveness is annoying”, but what’s beautiful about art, in any form, is its constant evolution. Everything EnJ for one, has had its fair share of trying to find its spot in the blogging world, with my header featuring the word clusterfuck at one point; it was just all over the place.

But something special happened, to me at least, when I found that thing called my voice. I won’t say when it happened or what post solidified the feeling but the moment I threw my hands up and said fuck it, I’m going to tell this story and write it with the rawest emotions, Everything EnJ took a different course.
“That’s how your brand comes about – personal battles translating into something broader for other women. Something is born from something very intimate and personal.” Tyece knows.
The feedback from the post actually made me uncomfortable – it was widely received. I had blogged for years and not one piece resonated with readers until I got real about my shit, aired out my business, and used this space as an online diary in the most literal sense. I cringed at some points writing the piece but I pushed myself through it for the simple fact that it had burned me to the point that if I didn’t get it out, I’d fall into a depression. I shared something personal with the world and I was accepted. The virtual hugs and moral support broke me – and it was my breakthrough. 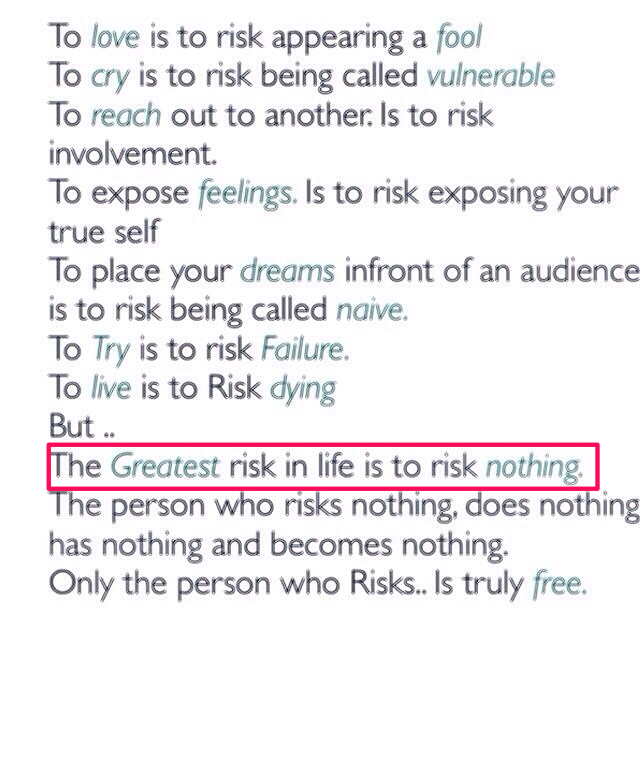 I share that with you – the aspiring writer or the underpaid musician, the exhausted college student or single parent struggling to make a way, to say that sometimes you have to take risks and do things you think won’t work. You have to play in the mud and go through the moments of feeling uncomfortable. You have to try something different, even if the end result is what you define failure. If you swore by your initial idea for a project or vision and find yourself reneging, know that setbacks are often set ups for comebacks. You have to break yourself into a million little pieces just to get to that one thing you’ve dreamed of for so long.
That’s a sacrifice. Are you willing to take it?